California is simply amazing. So far, I have: 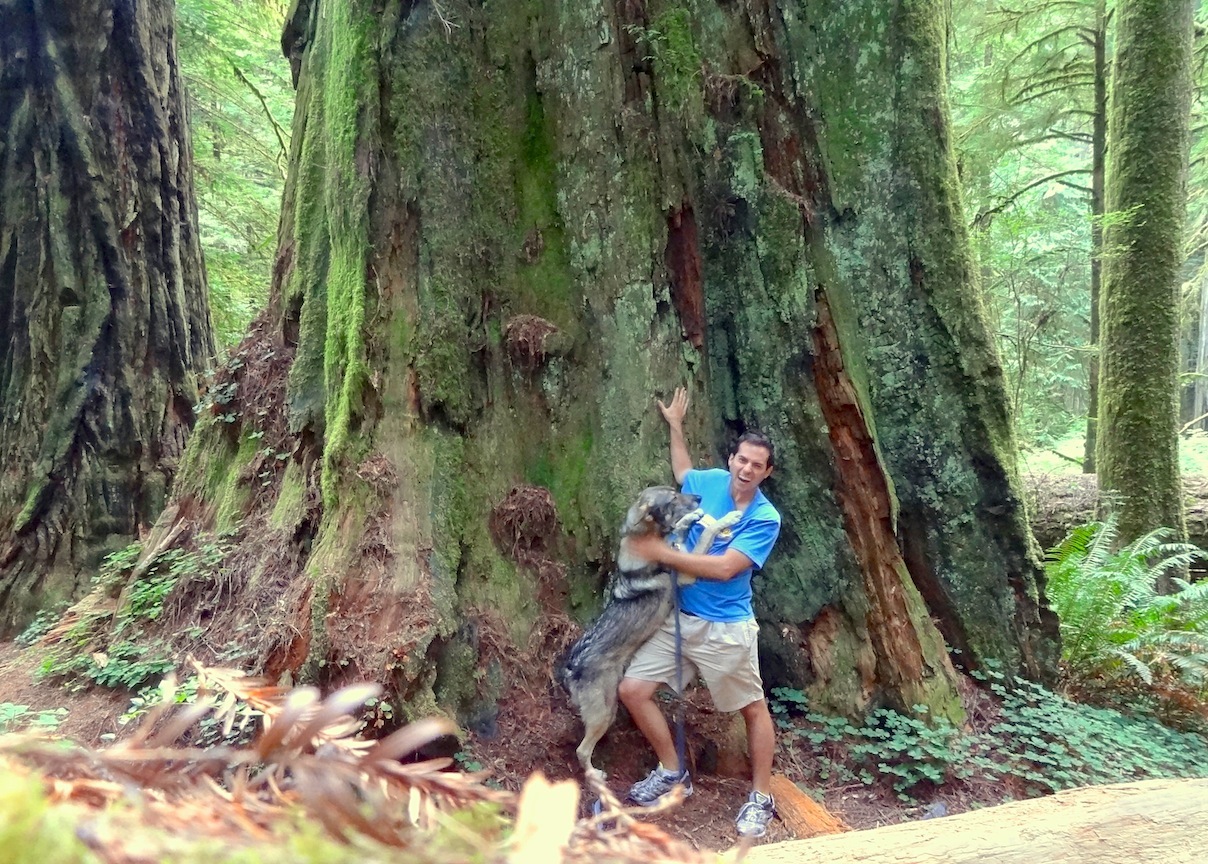 Yossi and I under a giant redwood. In this picture, I am in process of freaking out over how huge the redwoods are. 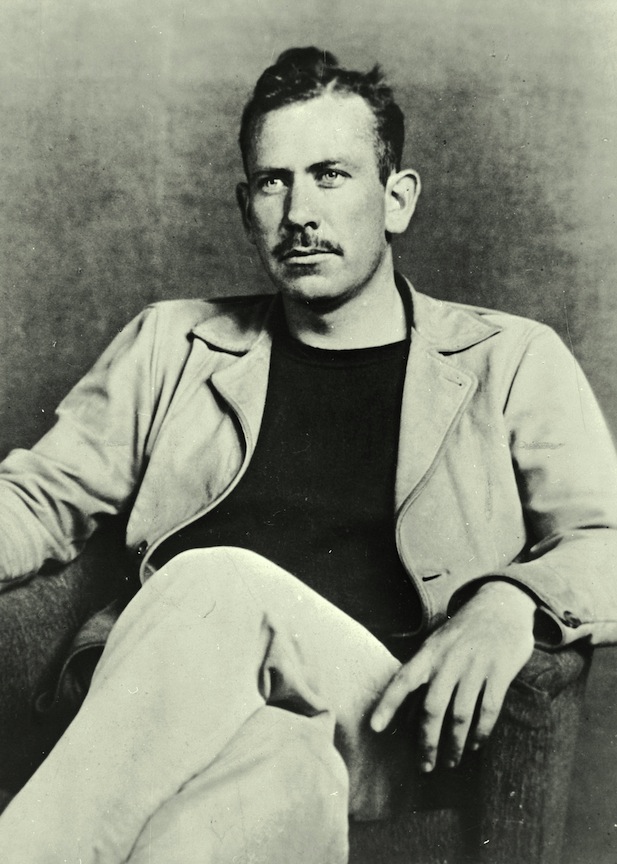 John Steinbeck (1902-1968)“I believe that there is one story in the world, and only one. Humans are caught—in their lives, in their thoughts, in their hungers and ambitions, in their avarice and cruelty, and in their kindness and generosity—in a net of good and evil. A man, after he has brushed off the dust and chips of his life, will have left only the hard, clean questions: Was I good or was I evil? Have I done well—or ill?”
–East of Eden

The Salinas Valley, exactly as Steinbeck described it in East of Eden. 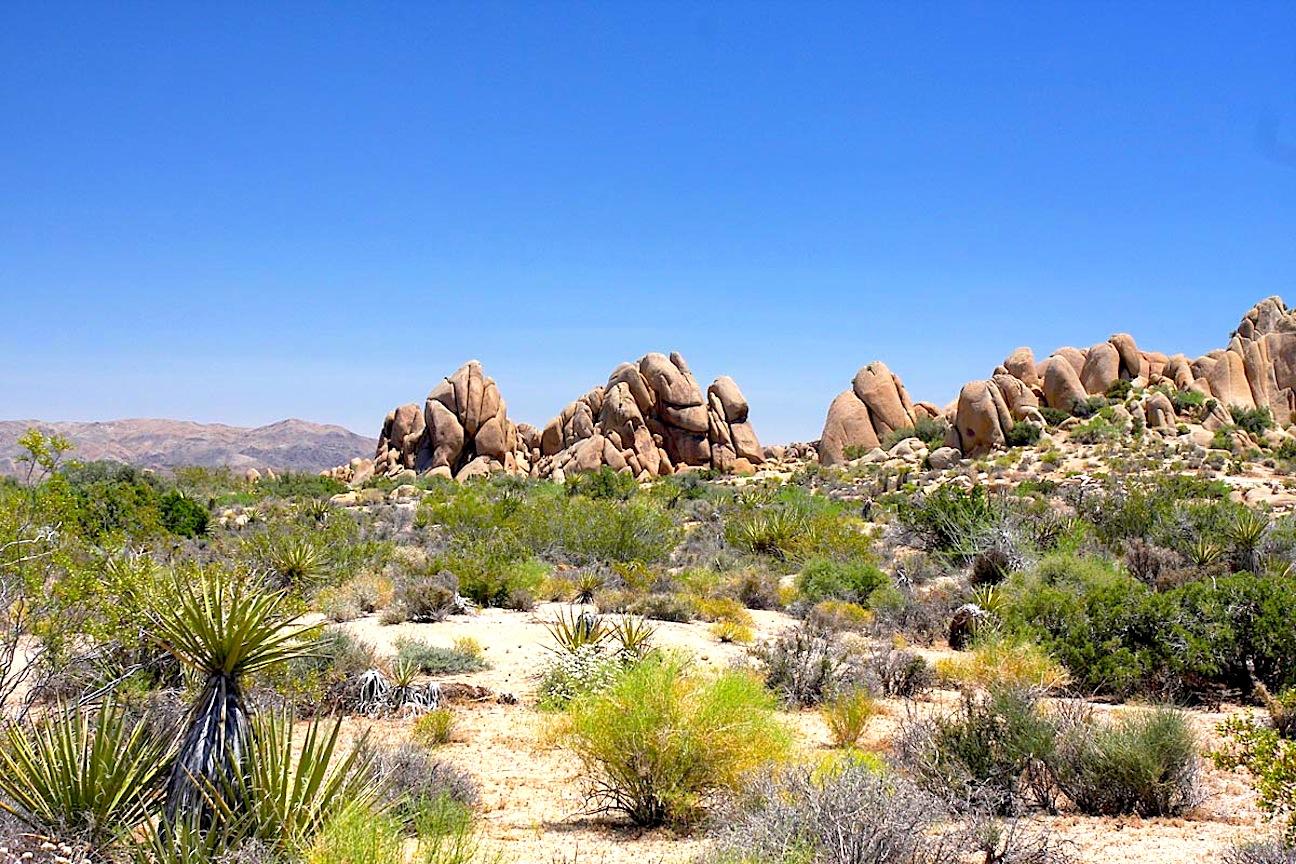 As I was driving through the Preserve, I pulled off to the side of the road to let Yossi out. I originally planned on taking him for a “quick walk.” However, I loved the scenery and ended up walking aimlessly for hours. I did not bring any water (stupidly) on an extremely hot day. It was only after I became light-headed and finally vomited, that I realized how seriously dehydrated I was. In Travels With Charley, John Steinbeck wrote, “The Mojave is a big desert and a frightening one. It’s as though nature tested a man for endurance and strength to prove whether he was good enough to get through California.” I guess I failed that test. 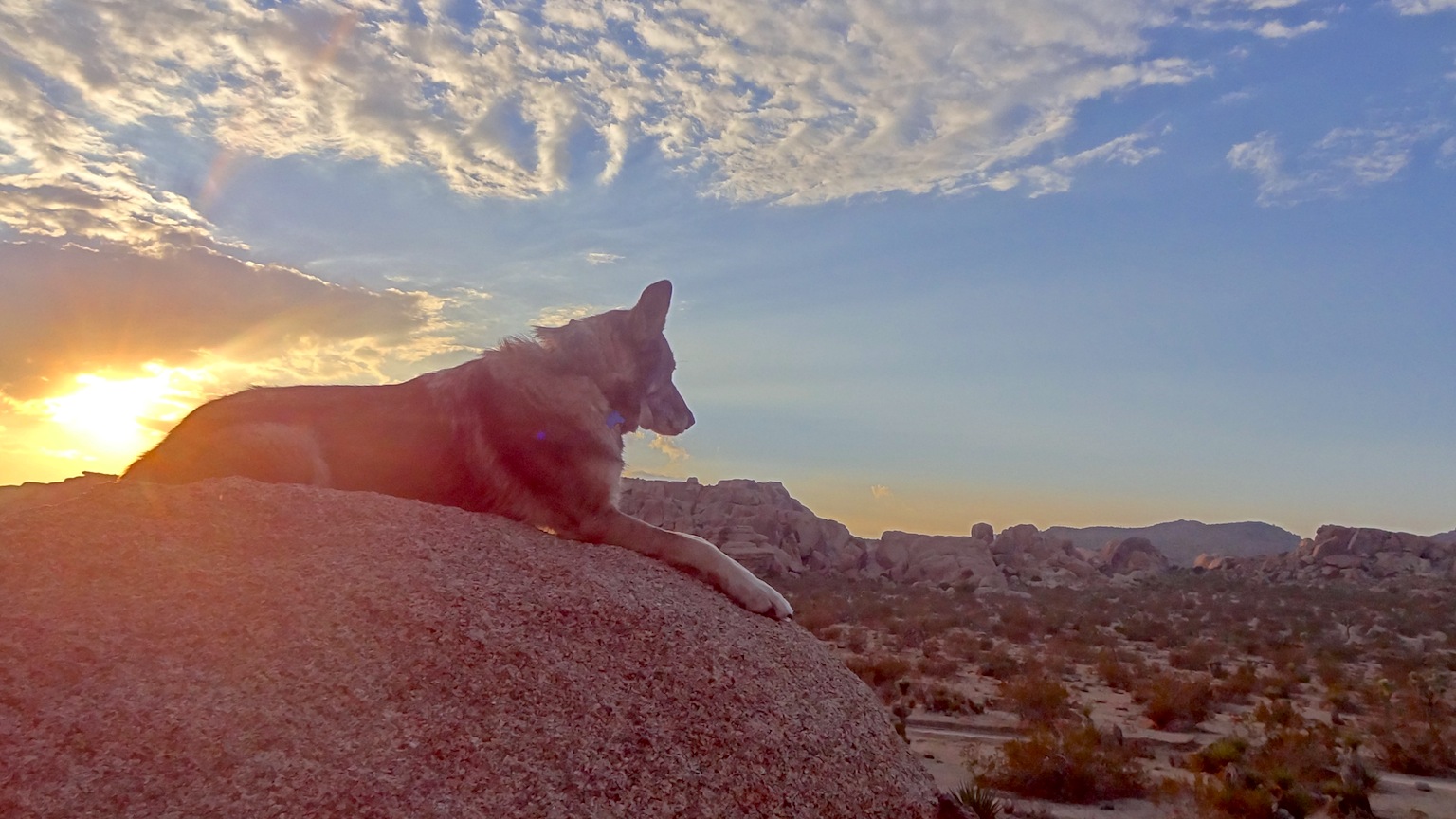 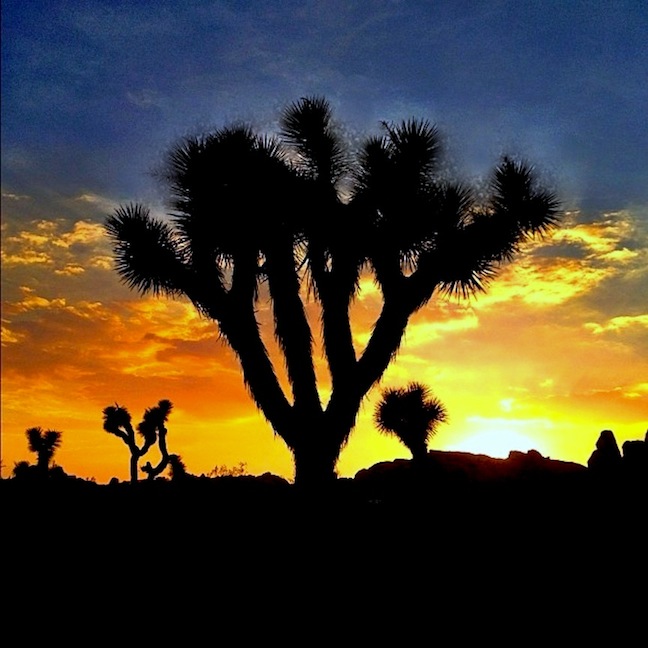 One thought on “Update from California”